How to Get There – Samar Island 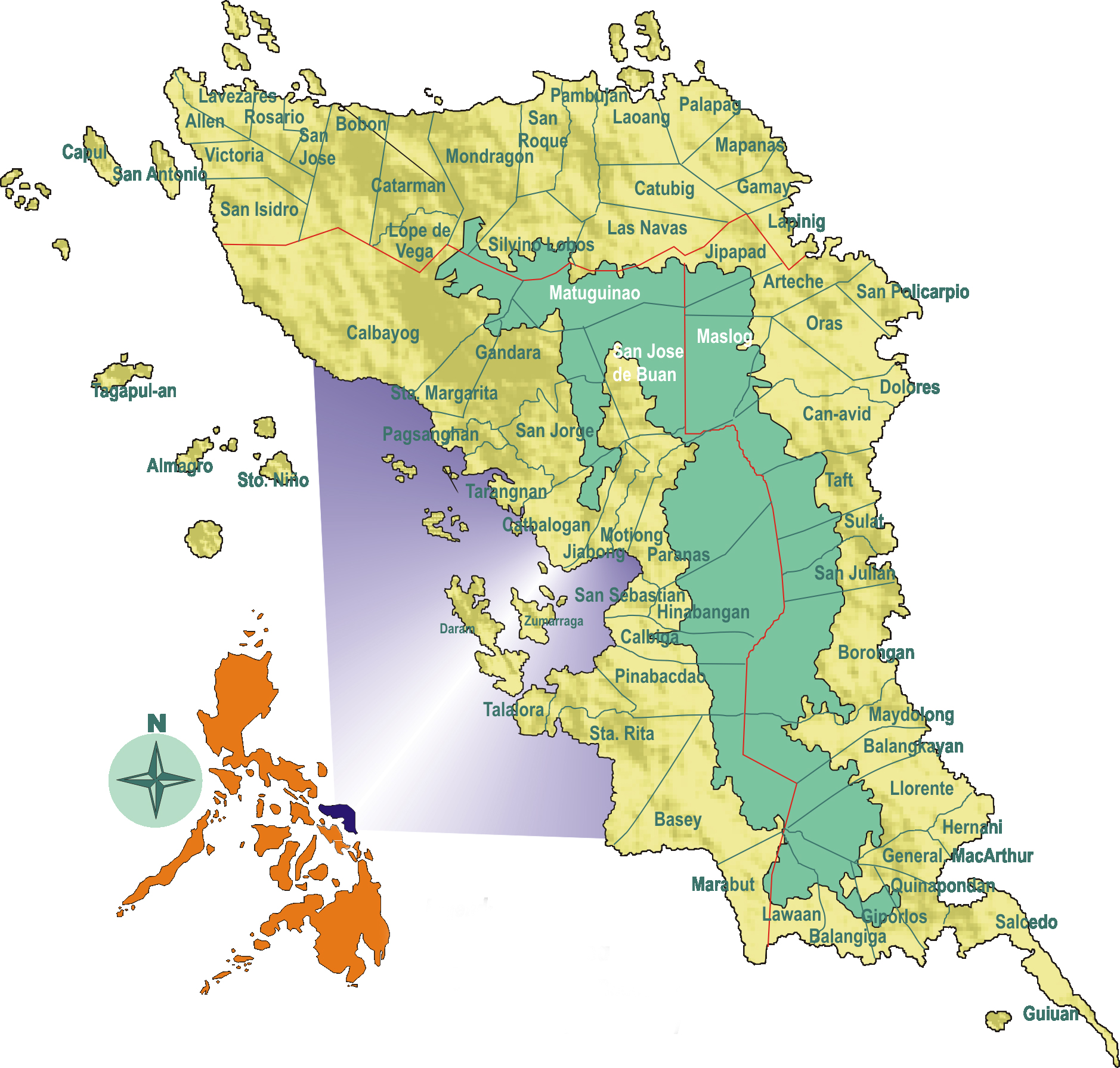 Samar Island, east-central Philippines, the third largest (after Luzon and Mindanao), part of the Visayas group. It lies between the Samar and Philippine seas and is separated from the Bicol Peninsula of Luzon (northwest) by the San Bernardino Strait. A bridge across the San Juanico Strait connects Samar with Leyte to the southwest. Samar lacks the high mountains that characterize… 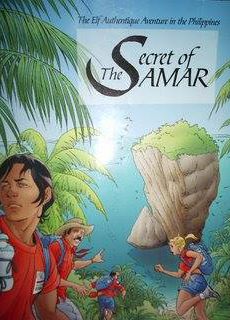 AN ECO-CAVING ADVENTURES AWAITS YOU 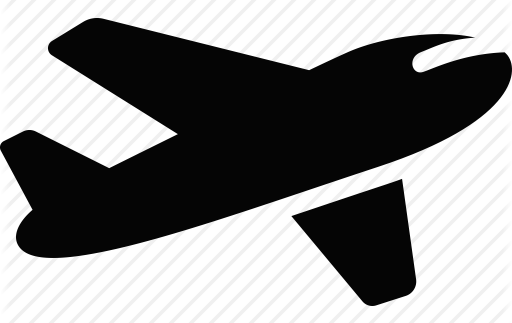 There is also four flights weekly (Tuesday, Thursday, Saturday and Sunday) between Cebu and Calbayog via Cebu Pacific.

Private Car :
A drive all the way to Catbalogan City via Maharlika Highway. 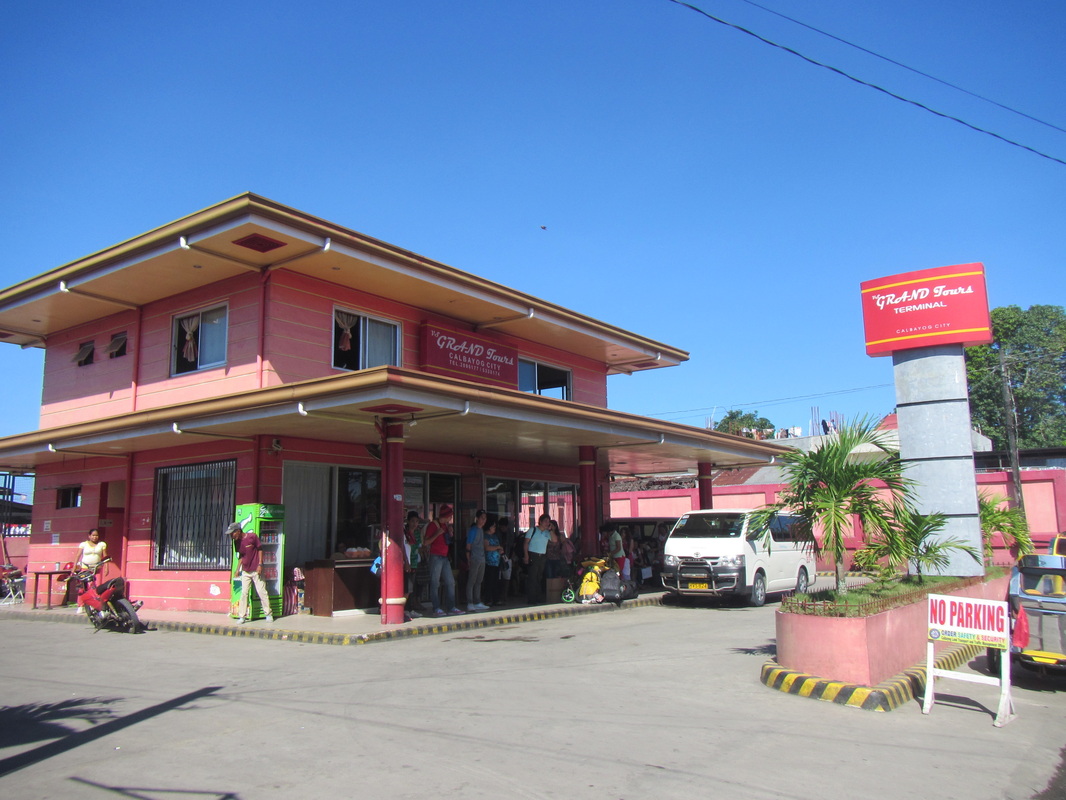 Cebu City may take one of the three trips(M-W-F) a week to and from Calbayog City via Cokaliong Shipping Lines.
Cebu City via Ormoc,a fast craft for 2 hours,a ship for 5 hours daily. 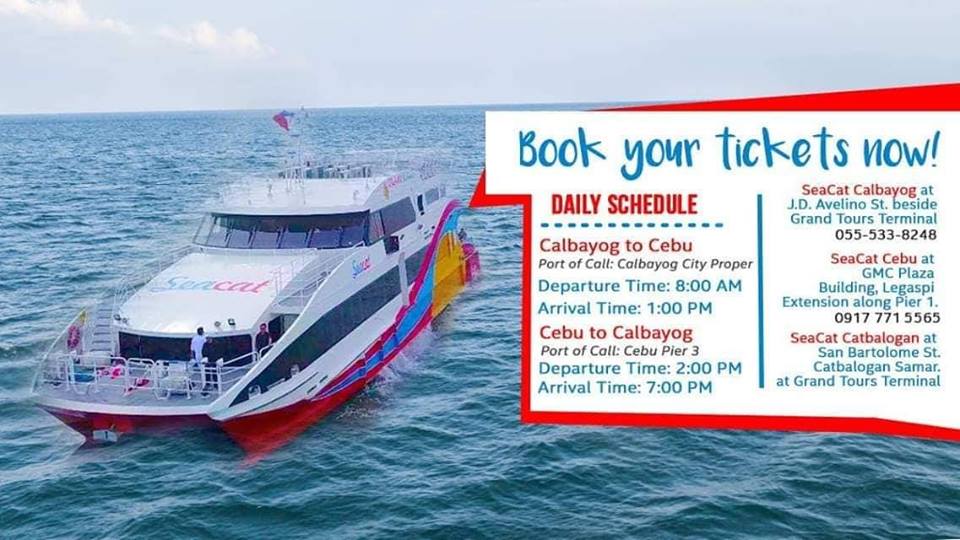 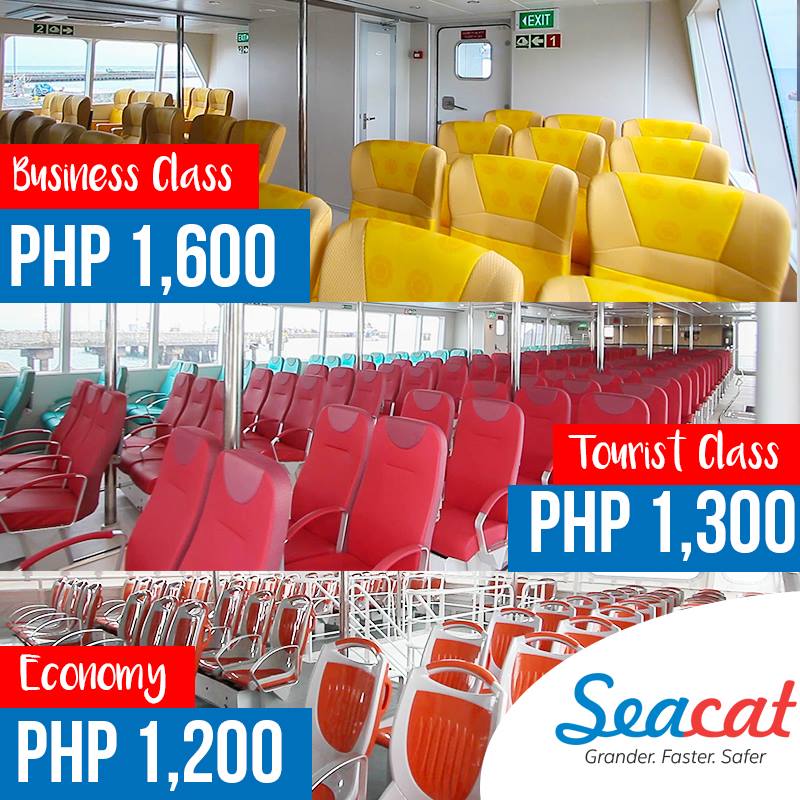 Go to Cokaliong Shipping to see their rates and schedules. www.cokaliongshipping.com 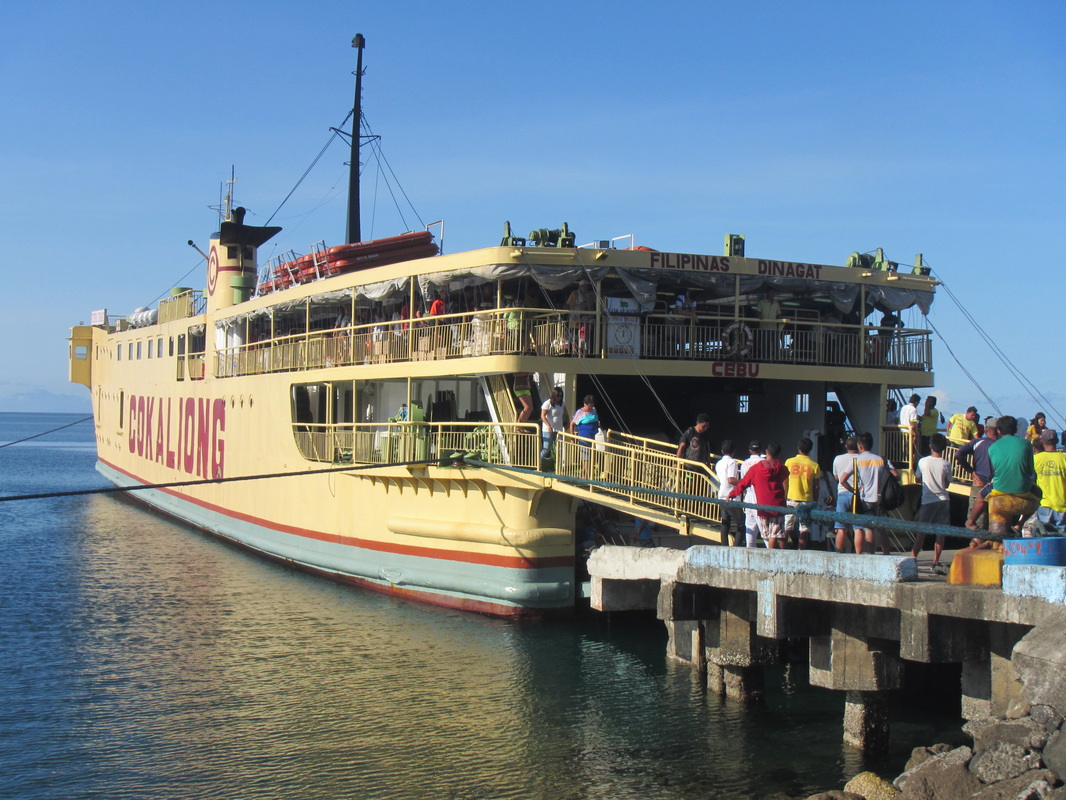 You can visit www.fastcat.com.ph for more details. 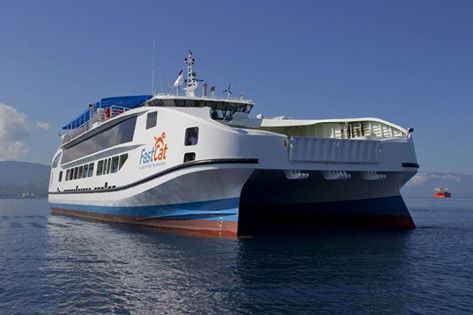 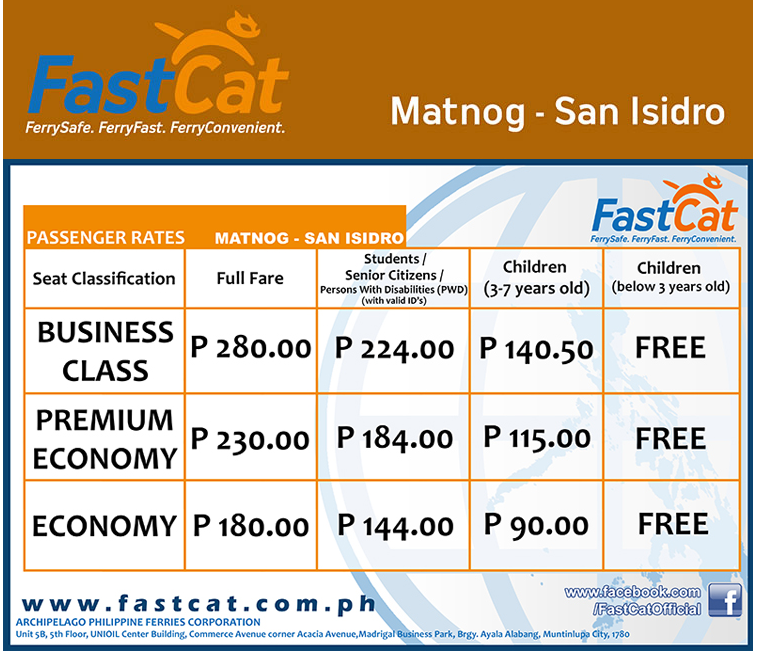 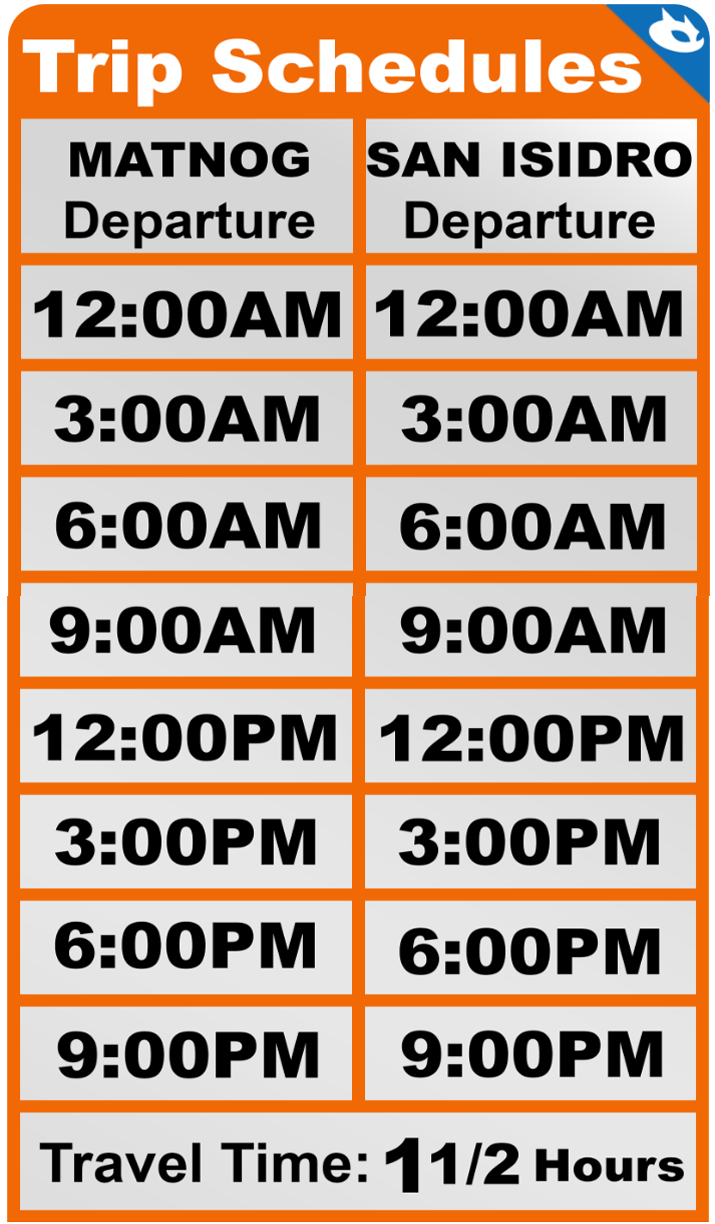 Biyahe ni Drew: How to be Waray in Samar